I once had a client say that they rarely felt comfortable in therapists’ offices. But I was so weird that they knew anything they did couldn’t be any weirder than me. 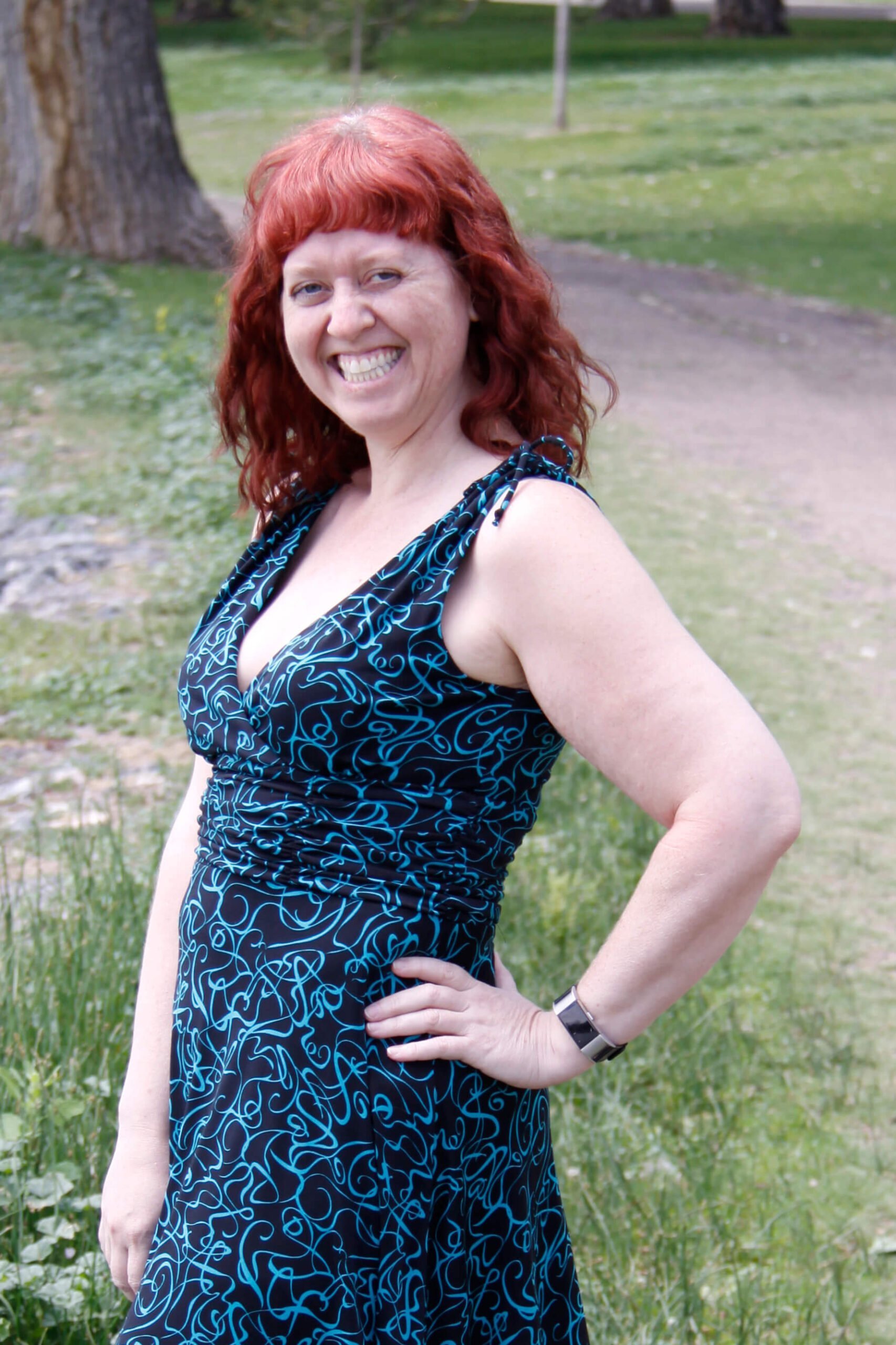 Your role in therapy

I work best with clients who want to be in therapy and come prepared with what they want to work on each session.

We’ll start each session by asking what you want to talk about.

Some clients take notes so they can review what we talked about in session or bring notes to remind themselves what they want to talk about while we’re meeting.

The more specific examples you have of something you are struggling with, the better I will be able to help you shift your thoughts or approach.

My approach as a therapist in denver, co

I want to help you change the way that you automatically think or react, which involves retraining your brain through repeated experiences.

At first, I will ask a lot of questions in order to get to know you because it helps me start to put together a story of your life that brought you to this point.

In early sessions, I will do more listening and less talking.

Some therapists say they are non-judgmental. But let’s be honest, you’re paying me to judge what’s going on. And help you figure out how to do life differently. So I will start to give you ideas about how to do just that.

We need to find the ideas that are great for you. 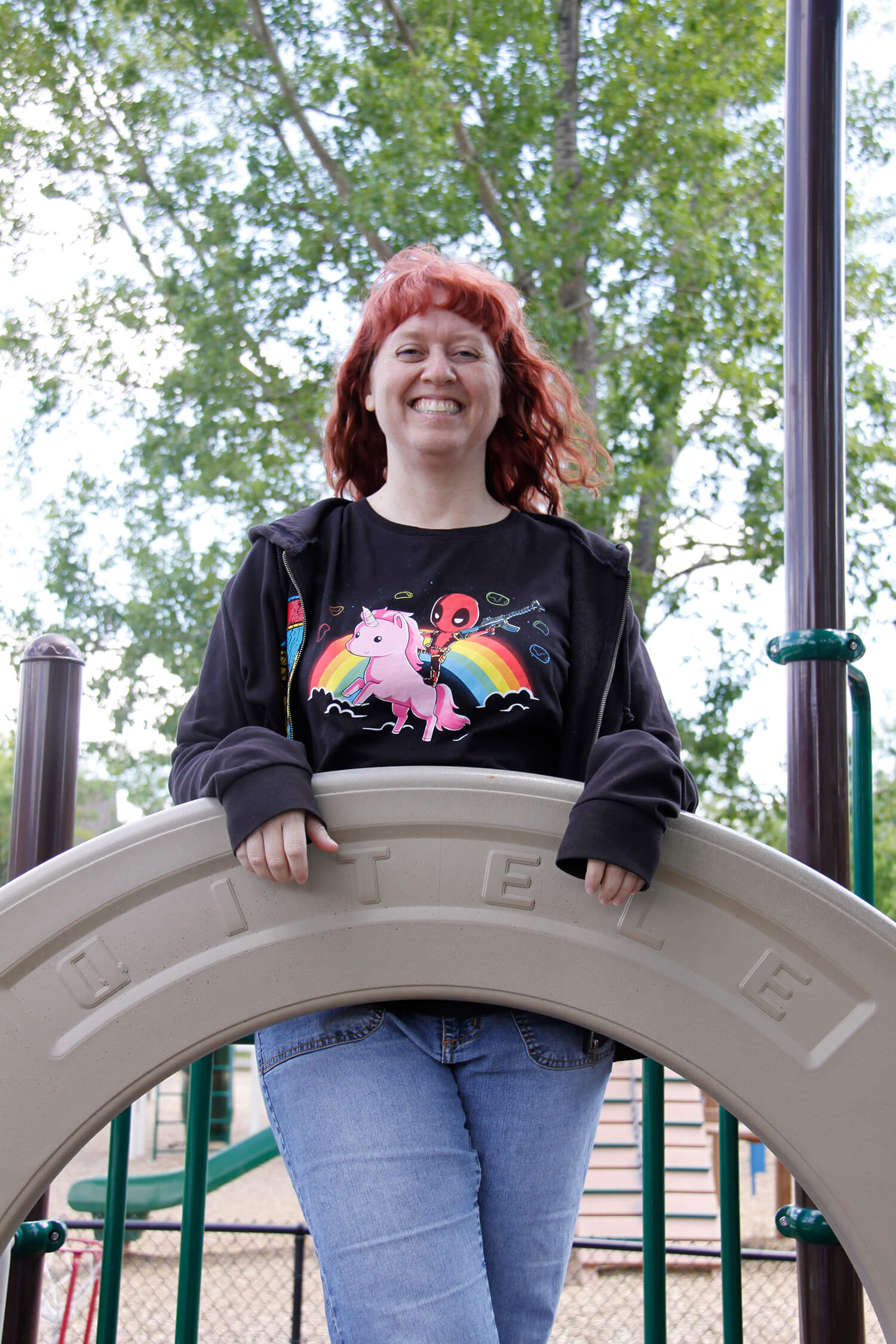 My style as a therapist in denver, co

I do my best to start and end our sessions on time because it’s important to me to be reliable and predictable. Also, I’m an introvert, so it’s super important for me to get a bit of alone time in between clients.

Honesty is super important to me, which I why I don’t work with affairs and do work with clients engaged in ethical non-monogamy.

Consent is also super important to me, so I don’t want you to just go along with things because you think I’m in charge. I work for you. Please tell me if you don’t like something or it’s not helpful.

I may interrupt you at times or be very direct, which isn’t always comfortable.

I tend to cuss because sometimes a cuss word conveys emotion much better than something more proper and socially acceptable.

We talk about some heavy shit and it can get to be too much at times. My job is to help make sure we don’t get to that point, so I may be sarcastic, irreverent, and make jokes.

I’m not always the same from session to session because my style varies as I get to know what works best for you and what you need that day.

My experiences as a client and how this influenced the theories I use as a therapist in denver, co

I’ve been in therapy off and on since I was 8 years old and some therapists were great while others were just terrible. I’ve fired a lot of therapists.

Traditional talk therapy only got me so far.

It helped with basic skills for depression and anxiety. Helped me figure out I needed a better job rather than better people skills.

It did not help with my childhood trauma, abusive relationships, and chronic illness.

I began seeking alternative therapy modalities and eventually got my graduate degree in Somatic Psychology. People ask if I have specific certifications and I don’t. But that’s because I learned the basics of a lot of somatic techniques.

Grad school further inspired my love of neuropsychology, which I still geek out about in my spare time. Neuropsychology helped me to know that willpower alone is not enough. I also learned to work with the way that my body and brain process the world around me.

I always felt like I was just slapping Band-Aids on things and figuring out how to better fake being a healthy person. Until I met Michael Sieck.

I spent years with Michael doing therapy and post-grad training. I learned about the subtle things that happen when we are very young that shape how we interact with the world and the people around us. Some of the ways we are shaped are good and some are bad. We looked at how those experiences are typically held in the body, shaping the ways that people move and what they believe about themselves and others.

It suddenly made sense why I was fucked up in the ways that I was. And the experiences I needed to have in order to heal.

I also credit this with my superpower of being able to tell what someone’s early developmental experiences were like based on listening to how they describe things and how they move while describing them.

Some facts about me that might matter to you when picking your therapist in colorado: 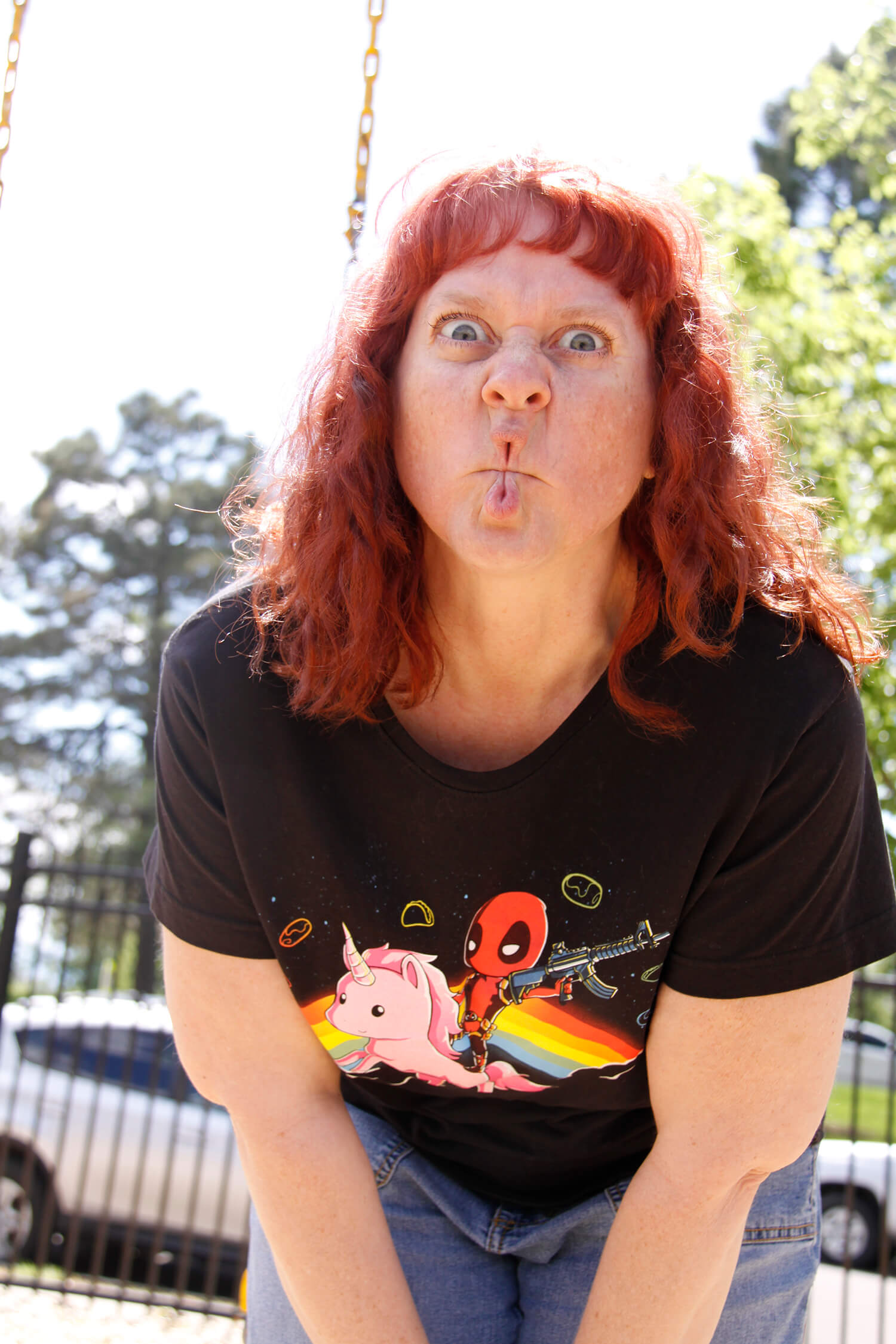 “She shows her ravaged self to the one person who can take it. No, incorrect. Marlene may not be able to take it. She shows herself whether or not Marlene can take it. That is closer. To risk in therapy what no one can take. The human race has not evolved the capacity to take what it does to itself, the pain people inflict on each other. In therapy one risks what is too much for another, too much for oneself. One risks what no one can take or may ever be able to take. That enters the room and is shared, whether or not anyone can take it.” –Michael Eigen

I studied a lot of things on my way to becoming a therapist in Denver: 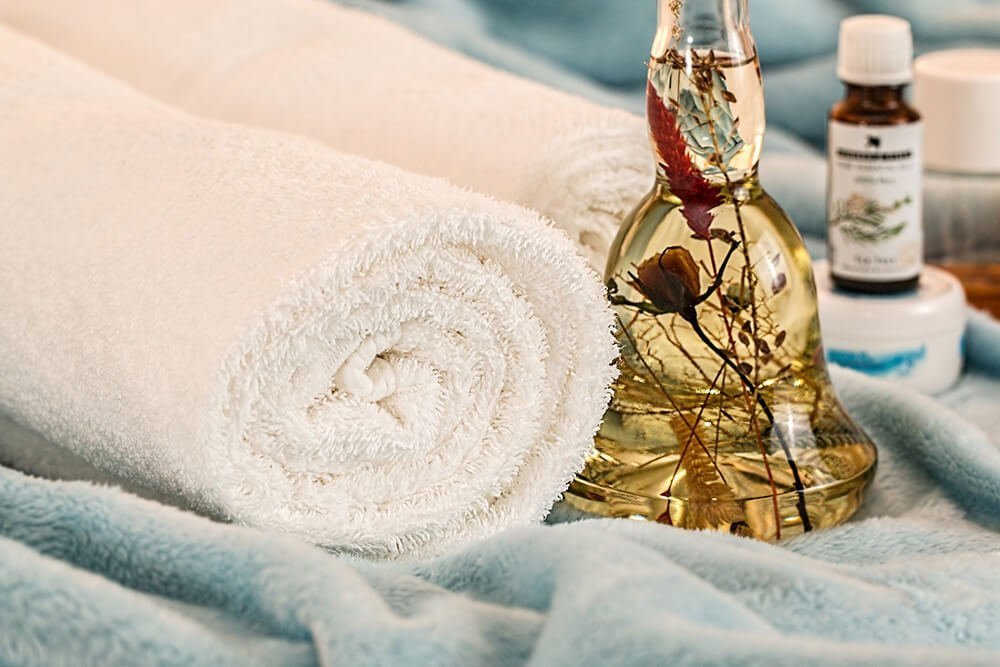 Massage Therapy with advanced healing in: 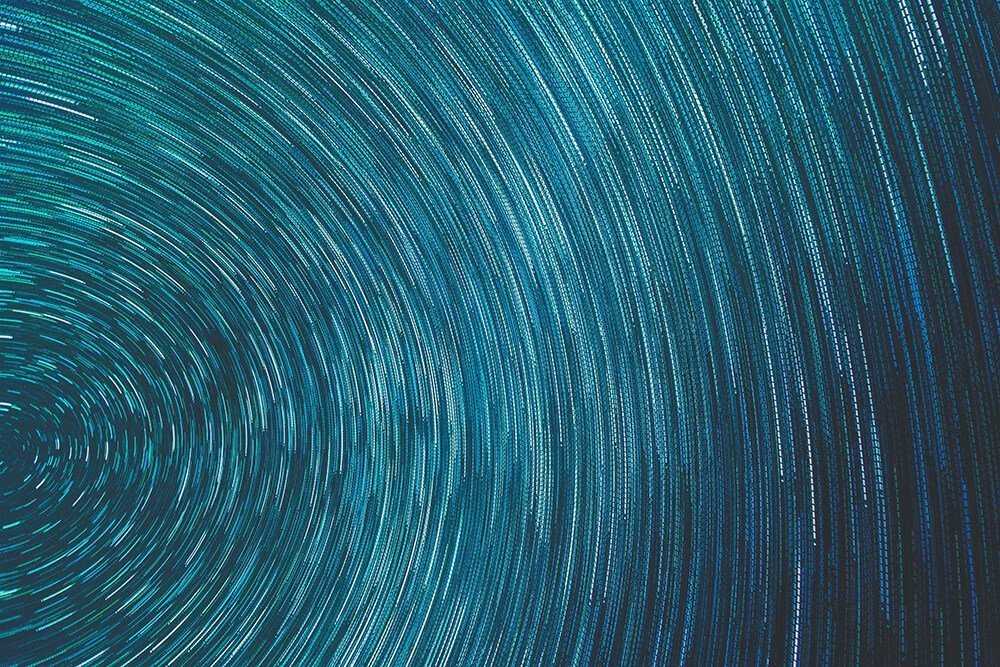 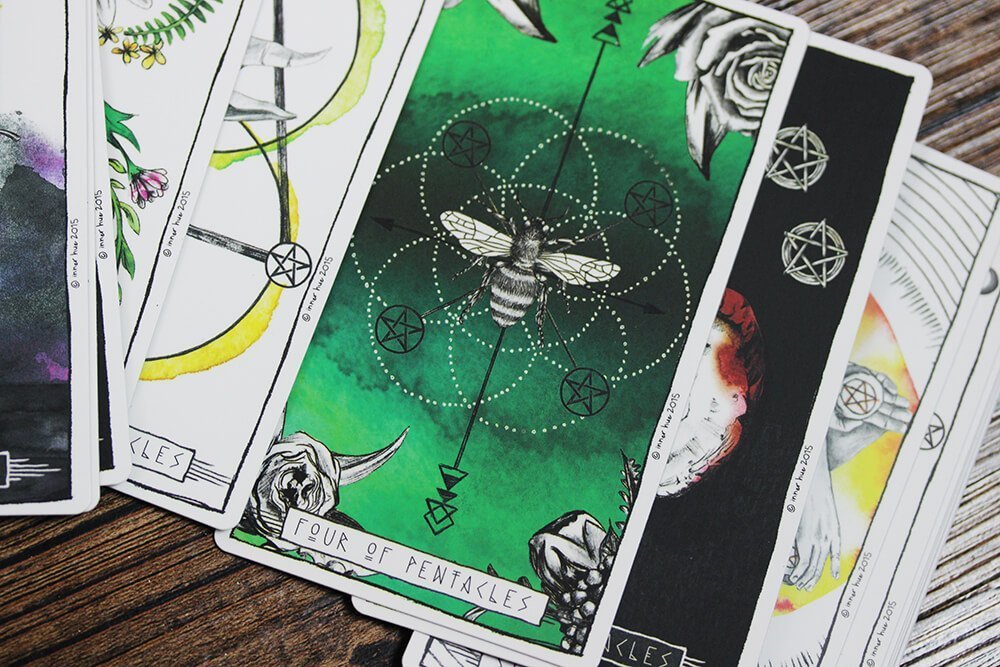 Schedule a free 20-minute consultation with Tia Young if you feel ready to Start with a therapist in denver, co.

You can start online therapy in Colorado. whether you live in Denver, Evergreen, conifer, bailey, or pine.

learn more about how I can help if you have shit self-esteem.

Geeking Out with Tia

Sign up to get a free 10-minute mindfulness activity so you can learn how to be friends with your body. Start feeling calmer, clearer, more centered, and less stressed now. Or head to my contact page to learn more about my mailing list before signing up.

Serving the Denver Metro Area, Colorado Springs, Fort Collins, Boulder, Grand Junction, Greeley, Pueblo and the entire state with online therapy in Colorado. I do not see clients at my home-based office located in Brighton, CO.